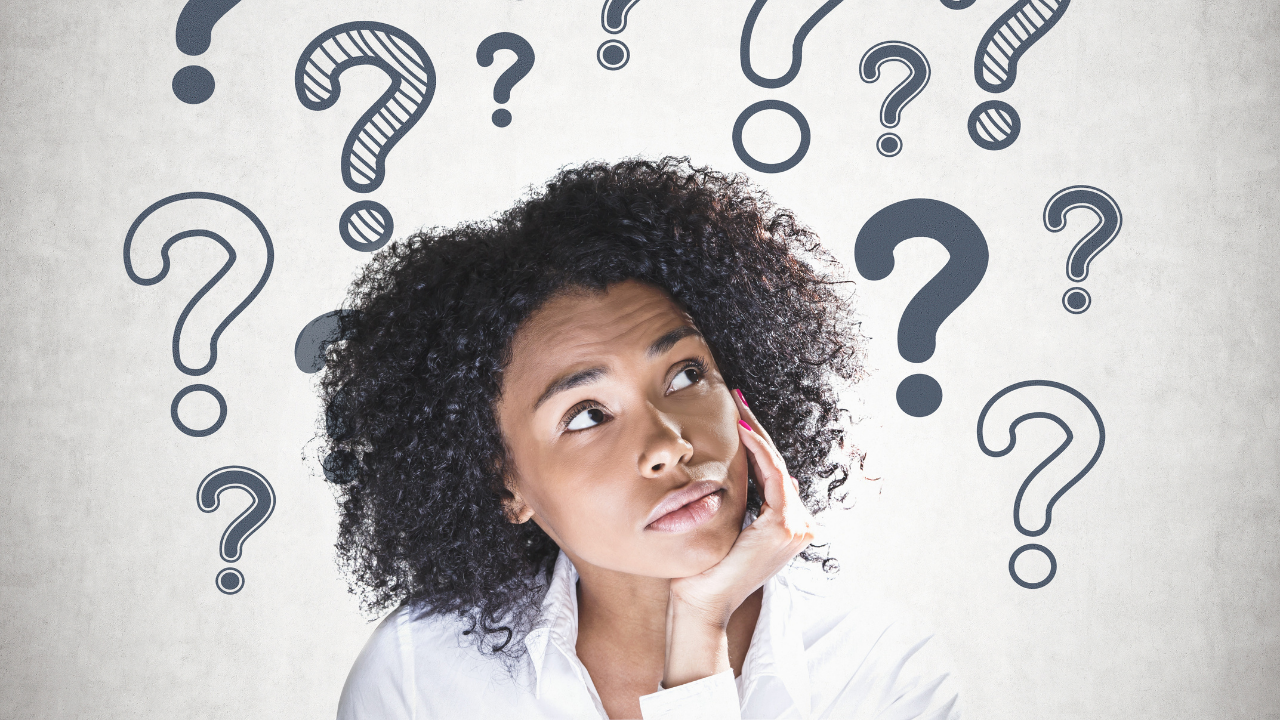 4 Questions Every Successful Woman In Leadership Must Ask Themselves

I won’t sugar-coat it.

The taste of success is addictive, intoxicating, and delicious.

If you love success and esteem, then you will fall prey to success addiction.

When I reflect, the inconvenient truth FOR ME is that no one expected anything of me that I didn’t expect 10X more of myself.

That expectations I had of myself is what led to burnout, anxiety, and exhaustion.

Often, it wasn’t my boss.

I was fortunate that my mentors, all of whom were male, rarely made me feel as though I needed to be on 24/7.

In fact, most of them were self-proclaimed family men, however…. their wives didn’t have corporate careers, which leads me to…

I stand with my sisters on this one.

Regardless, I was never made to feel that I was expected to burn the midnight oil.
Huge ‘props to those CEO’s.

Sure, there were other things I had to contend with in my 20 year corporate career.

Being asked to go get coffee.
Being asked if I was the Executive Assistant (often)
Eyes that linger longer than they should.
Being delegated to minute-taking and planning office parties.

It’s not easy being a corporate woman. Add in my 5’2 petite frame, throw in the demeaning comment on “cuteness”, and “oh, you’re so little” … well, let’s just say I overcompensated by working extra hard.

To the point of overwhelm.

Overwhelm is often an outcome of success “at all costs”.

If you are an overworked, stressed out, yet highly ambitious woman, allow me to share 4 of the most powerful questions I was challenged to examine when I was exactly where you are.

Maybe this is the starting point of an entirely new relationship with success.

1. Does the thought of failure paralyze you?

Nothing is more frightening to a successful high achiever than to fail. When I look back on my corporate career, the anxiety I felt was in direct proportion to the reaction I received. My mood rested heavily on whether my boss or colleagues liked and respected me. Even when I received feedback disproving my fear, I still worried.

2. How would you describe your self-image?

I’ll cut to the chase. Do you like yourself? Now, before you automatically answer, “well, of course I do”, hold the phone. As an Executive Coach, if I were to come out of the gate and ask a corporate professional about self-love, it’s quite likely I’ll be shown the door. However, if I were to ask a successful executive woman, especially a self-proclaimed high-achiever, “do you regularly brutalize yourself for missteps or what you could have done better?” I am met with a resounding “oh yeah”.

Forbes writes in the article, “How Self-Love Boosts Job Performance And Career Success:

“Coming down hard on yourself after a misstep is like fighting the fire department when your house is on fire. It adds insult to injury and reduces your chances of rebounding and ultimately success. In the aftermath of a career setback—such as a missed promotion, failure to meet a critical deadline or job loss—self-condemnation is the real career blocker, not the setback.”

Call it self love or self esteem or whatever lets you sleep at night, but a poor self-image leads to overwhelm, overwork, and often doesn’t lead to the success you crave.

3. How often do you TRULY create and assert boundaries at work?

I’ll tell you how many times I did prior to my burned out, anxiety driven, perfectionist-addict breakdown in 2015.

If you are a conflict avoidant, which I was, or if you are someone who simply hasn’t developed the psychological agility required in executive leadership, then it’s much easier to not make any waves. I can’t begin to tell you how many women I speak with who would rather work to the bone than draw a line in the sand.

Aside: Asserting a boundary when you are operating from a poor self-image (that you likely deny or are unaware of), NEVER works.

I’ll tell you how I answered that question.
The pay-off is that I will get promoted.

So, what’s the payoff of that?
I will make more money, enjoy the status of a nice title, and be successful.

The payoff of that?

People will respect me, and I will feel IMPORTANT.

In Arthur Brook’s excellent book, From Strength To Strength he makes an absolutely illuminating case for ending the addiction to success addiction and the constant need to feel special.

“What workaholics truly crave isn’t work per se though; it is success. They kill themselves working for money, power, and prestige because these are forms of approval, applause, and compliments—
But the goal can’t be satisfied; the success addict is never “successful enough.” The high only lasts a day or two, and then it’s on to the next success hit”.

Let’s not equate ambition and success with an overworked and stressed out life.

That’s not the point of this article.

The point is this: when the scale of success tips dangerously low on the side of burnout, we have a problem.

That’s when these questions really come to life.

I LOVE feeling successful. I love seeing OTHER WOMEN become six and seven figure corporate geniuses. I love a Louis Vuitton purse and a glass of Veuve Clicquot.

All the power to you, (and me) Queens.

But when you are sitting at the kitchen table, crying in your Keto-Nuggets, skipping meals, not getting enough exercise, dehydrated worse than a raisin, wracked with anxiety, and on a fast track to a heart attack, then something’s ‘gotta give.

And ladies, because we are often the ones with the burden of double-duty, there is often not much left to give to ourselves, is there?

Let’s take care of eachother, shall we?

P.S. If you are a corporate woman working under high pressure and excessive demands, then send me a note at teresa@teresavozza.ca or check out The Crucible. Find out how you can up-level your impact and influence with your wellbeing top of mind