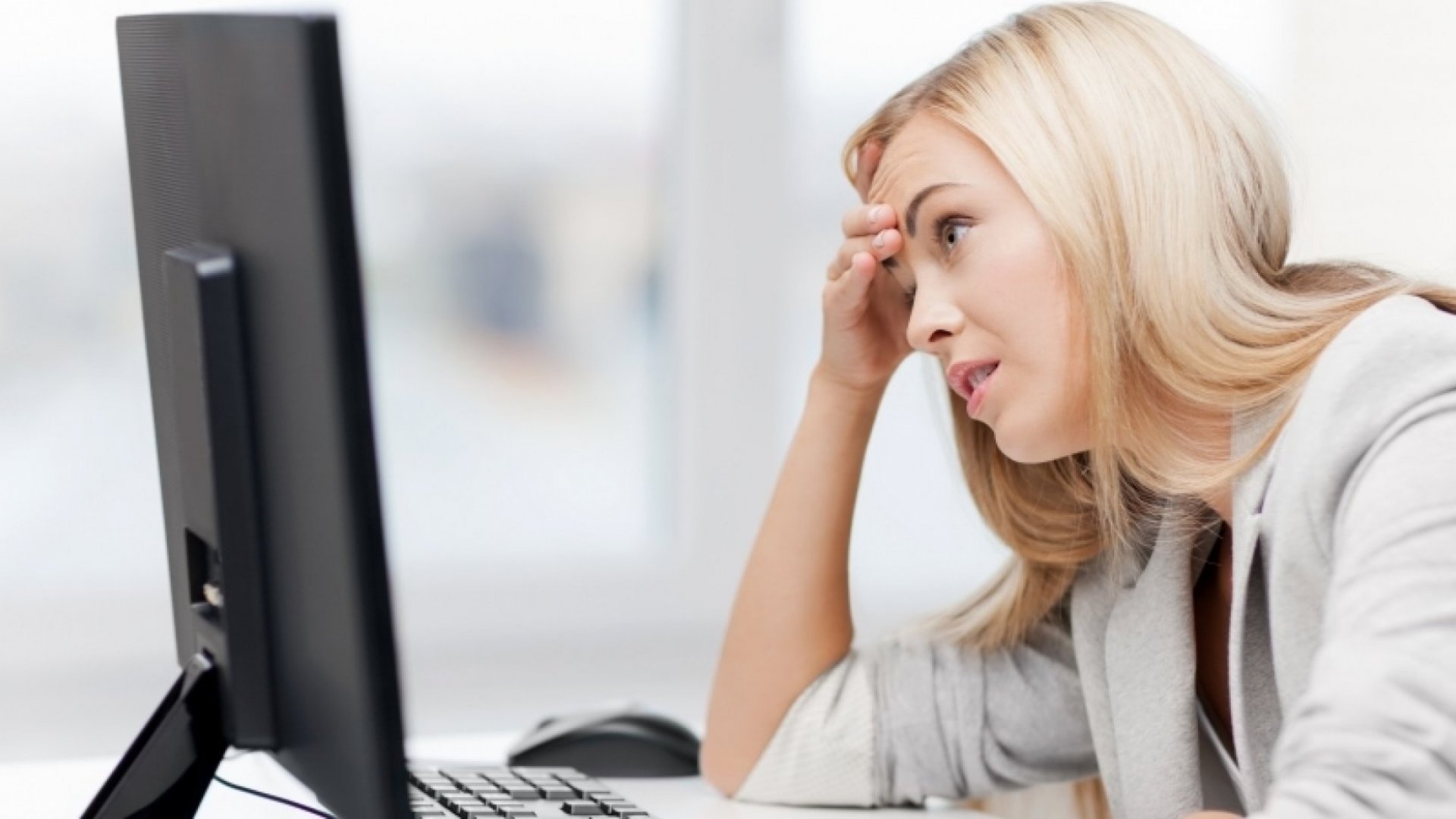 Why Drama is Such an Energy Suck

We have all heard the expression, “don’t be a drama queen”, right? I’ll be honest, it used to bug me when people told me I was being “dramatic”. When I think of a drama queen, I think of Kim Kardashian. I think of ugly cries. I don’t think of professional women like me? A polished executive? GASP! The nerve. As IF.

Check out the the Urban Dictionary definition of drama and ask yourself, do I know someone who exhibits these characteristics? Do you know someone who consistently overreacts to or greatly exaggerates the importance of benign events? Likely.

I always thought DRAMA was a cute little term that was destined only for women on reality TV shoes like The Bachelorette or Survival. In the professional context, I lumped drama queens with whiners and complainers. In HR, we love to call out the drama kings and queens.

Anyone who has a daughter likely understands drama as the eye rolls, the hands folded over the chest, the stomping out of a room kind of drama that convinces you she has been possessed by the devil. (That, or watching too much Dua Lipa videos on Youtube which, if that is the case, then I am a terrible mother. That is another blog for another day. Don’t judge me).

We loooove to claim that other women are drama queens, don’t we? If we are totally honest, we often don’t count ourselves in that category. Sorry my fellow drama queens – we are all prone to the deliciousness, the salaciousness, of DRAMA. I can guarantee that you have likely engaged in drama over the last month, the last week, or even the last day.

Let me ask you:

Have you ever walked out of a room or given someone the silent treatment? Like, EVER?

Were you ever convinced that someone was looking at you the wrong way? Did you assume it meant that they didn’t like you?

Did you ever “read into” a delay in text response and assume the silence was indicative of something gone wrong?

How about leaving a meeting and then immediately skyping your co-worker to gripe about how much you can’t stand the VP who brings in his colour coded sharpie pens and asks the most innocuous questions? (Sidebar – true story).

These are all examples of drama, my friends. I am guilty as charged too. Believe me, drama is toxic and loaded with vile. Often, it can become so habitual that we don’t even know we are doing it. We prefer to dress it up as “just venting” or “a toxic work environment”. Sometimes it is. Sometimes, it is simply boredom, habit, and a mindset of lack. Sometimes, OFTEN TIMES, it is OUR perception and distorted lens through which we see the situation, person, place or thing.

Here’s the skinny. Drama is a time sucker. It exaggerates and lies. It’s sneaky – it likes to plant seeds of doubt in your conscious mind. This results in maladaptive subconscious behaviour that plays out often negatively. Drama needs a lot of attention to survive. ALOT. Drama always makes something small into a BIG thing.

Becoming drama-free invites simplicity, ease and flow. It softly whispers “let it go”. Being drama-free leaves room in our conscious minds to focus on the people, places, and things that are most important to us. It draws people and opportunities closest to us. Drama repels people away from us and results in missed opportunities.

In my Group Coaching Programs, I show women how to invite simplicity into all of interactions, encounters, and situations. Especially the ones that keep us up at night and steal our joy. We do this by taking a close look at human behaviour, internal representations, distortions and deletions that the untrained mind is not even aware of. I will provide you with an in-depth look at the energetics of communication, the NLP Model of Behavior Change, and will help move you – collectively – towards using language in a way that sets you up for success.

“Drama doesn’t just walk into your life. Either you invite, create it, or associate with it.”